Tyrants are NOT the problem 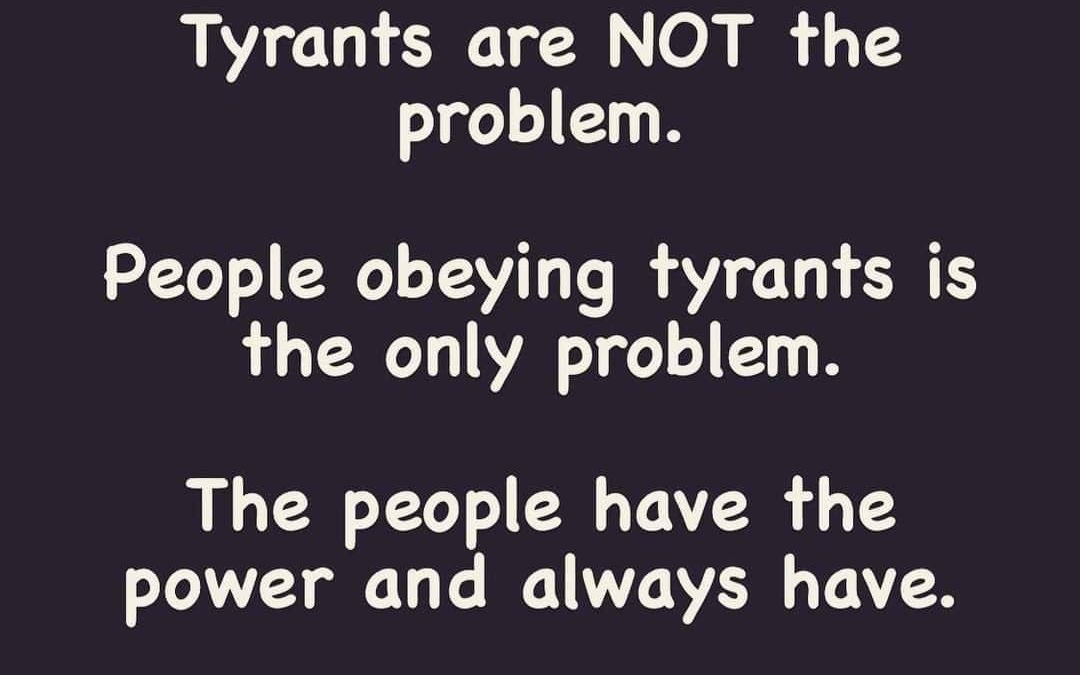 People get extremely triggered by comparisons of what’s happening in Victoria and dictator Dan to Nazi Germany but it’s pretty obvious to those who’ve picked up a history book and look objectively at what is going on, there’s startling similarities.

Dan’s enabling Bill must be stopped. It cannot go through in its current form.

Rumour has it that it’ll pass the upper house. However, it will be amended. Let’s hope the dangerous parts are removed, so we can continue fighting against the tyranny.

There have also been murmurs of Adem Somuyrek coming to Victorians rescue & voting in the upper house for the 1st time since being investigated by IBAC. If he does vote against it, it’s likely there’ll be a tie and the Bill won’t pass.

We reckon if this is the case, Adem won’t have to pay for his own beers again in Victoria as he’ll be hailed an absolute hero of the people.

If you haven’t done so already, please write to him pleading he sits on the day the Bill is in the upper house and votes not pass it.